We were in good company with industry giants such as Alexander McQueen, Hackett, Paul Smith and Pringle revealing their latest creations. The accessories room where we were situated housed younger brands like ourselves, including Alice Made This (A friend and former colleague), Campbell Cole (A fellow Northumbria University graduate) along with brands such as Cambridge Satchel Company, Côte & Ciel, Dom Reilly, Marwood and Quoddy.

It was a great feeling to get such good feedback on AJOTO, our display generated a lot of buzz and there was rarely a moment when we weren’t busy talking to people about what we’re doing. There was palpable excitement about a young company breathing life into a The Pen, an essential accessory that has been long overlooked.

It was an exhausting few weeks designing and building our stand as well as presenting our company over the three days. We started the year with a bang and after a few days hard earned rest we’ll be responding to all of the interest we received throughout the show. If London Collections was anything to go by it looks like 2014 will be a very busy year for us filled with lots of exciting developments. 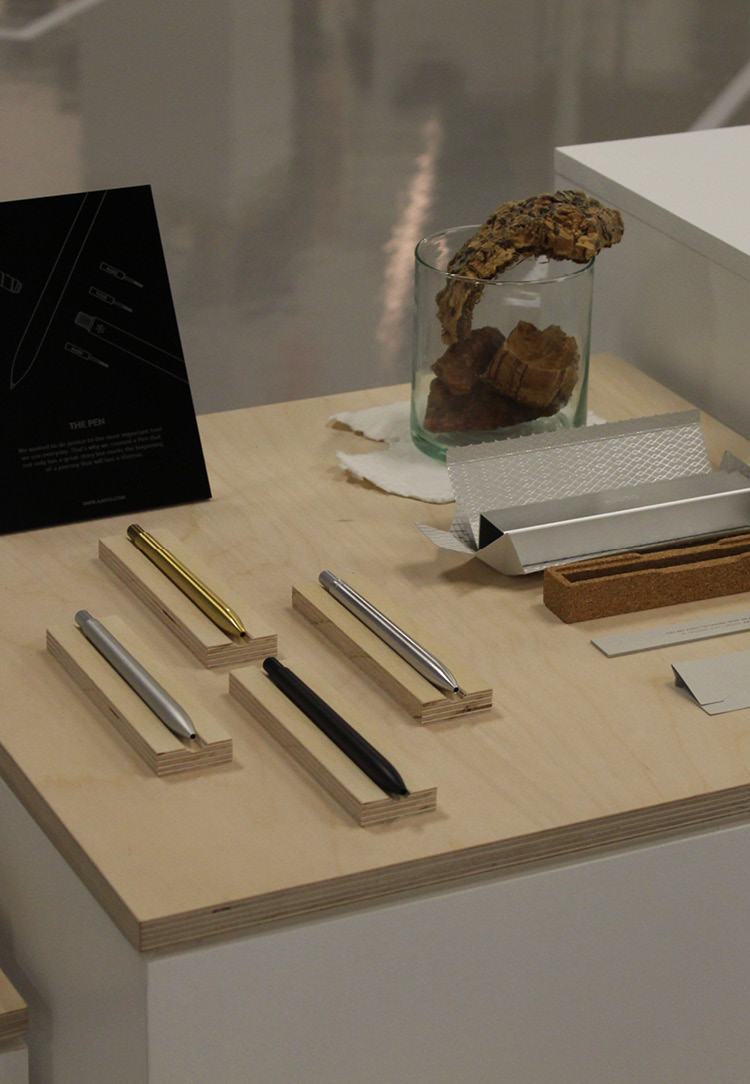 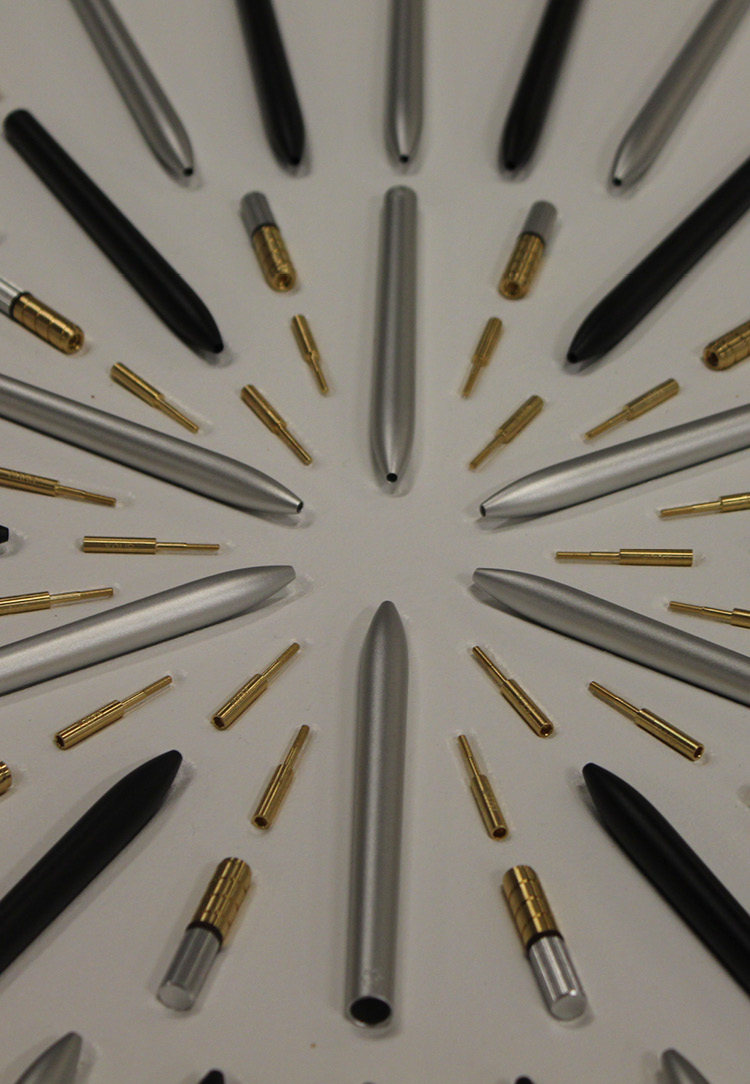 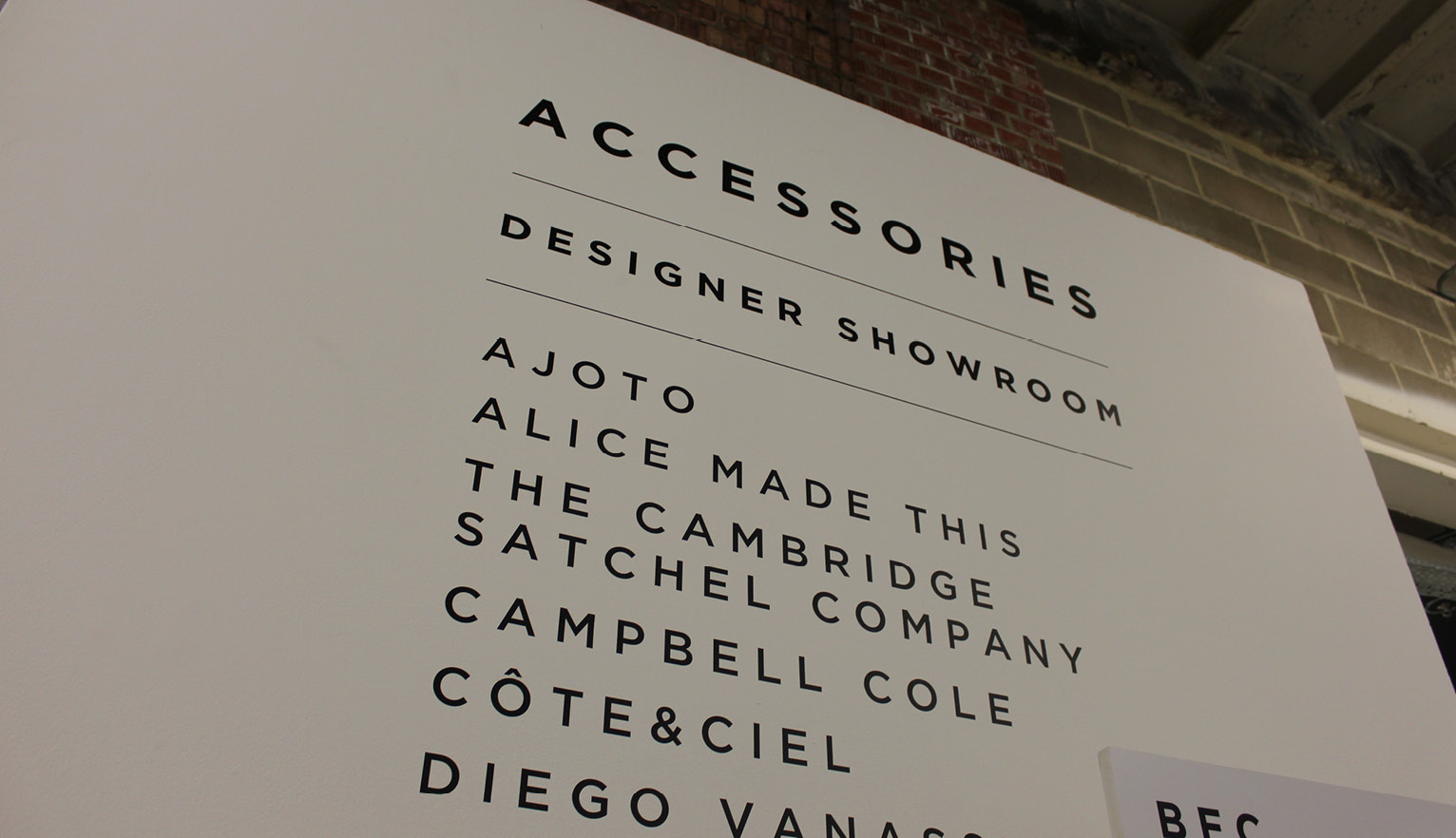 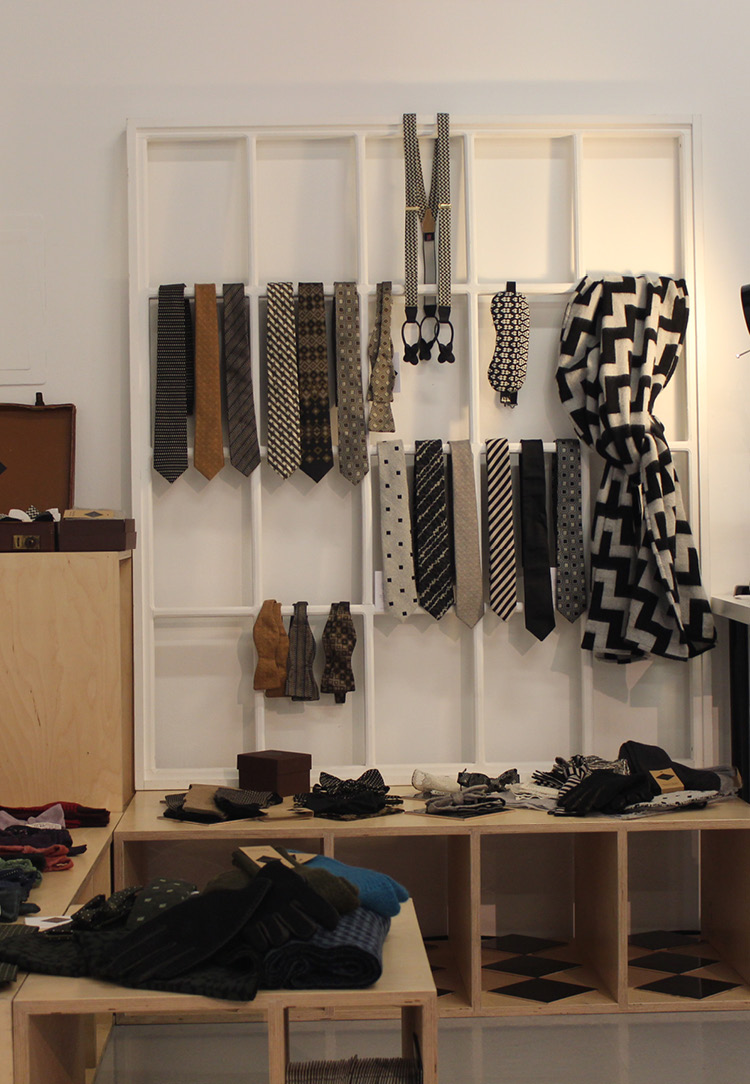 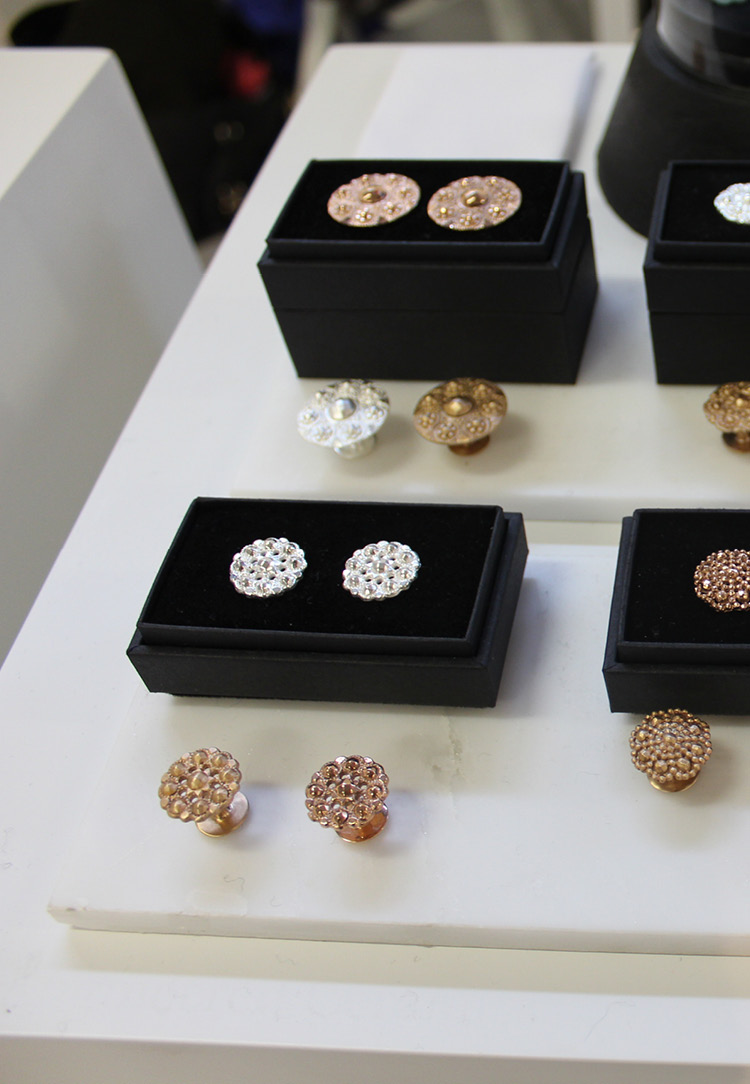 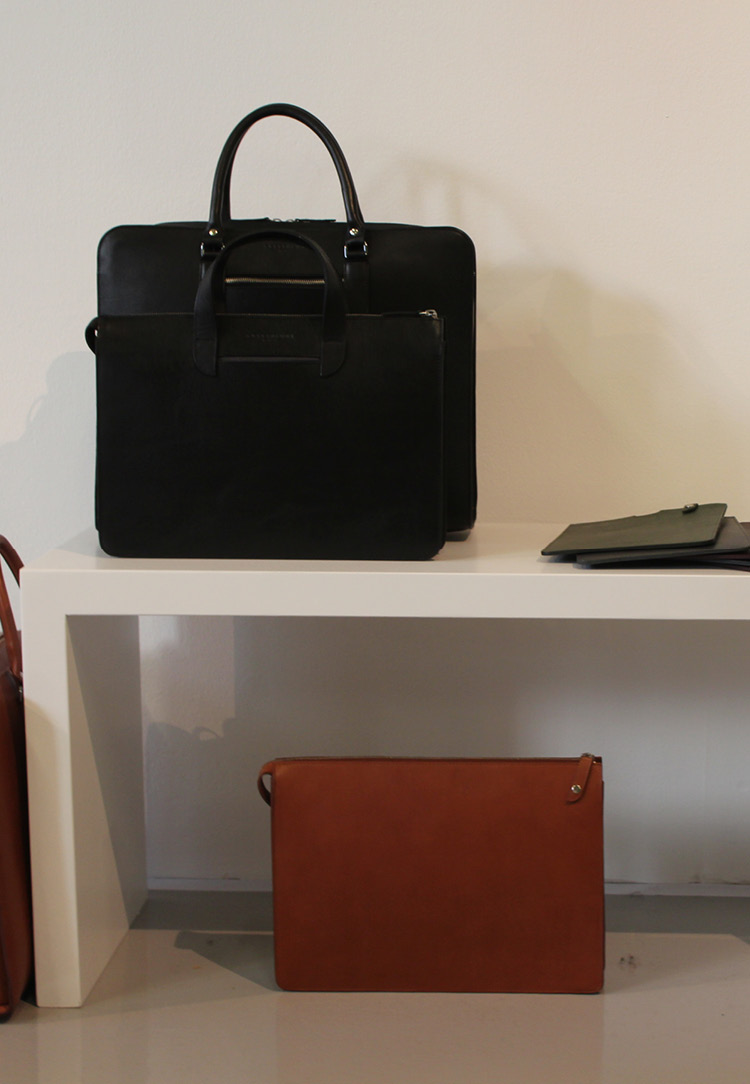 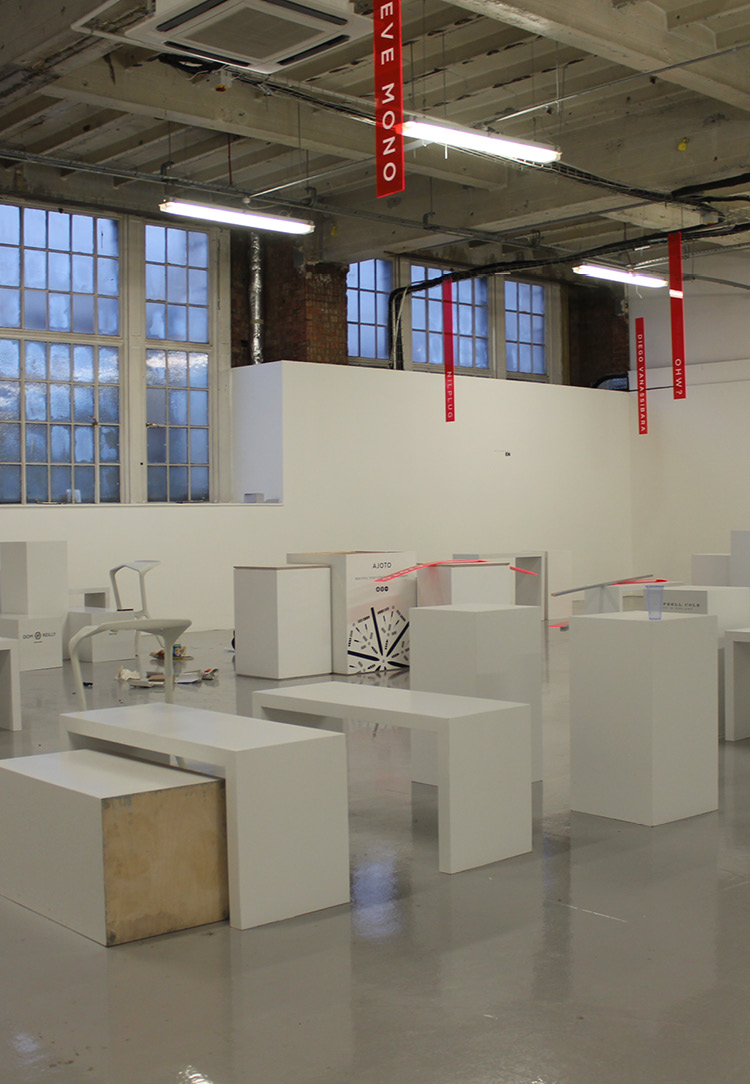 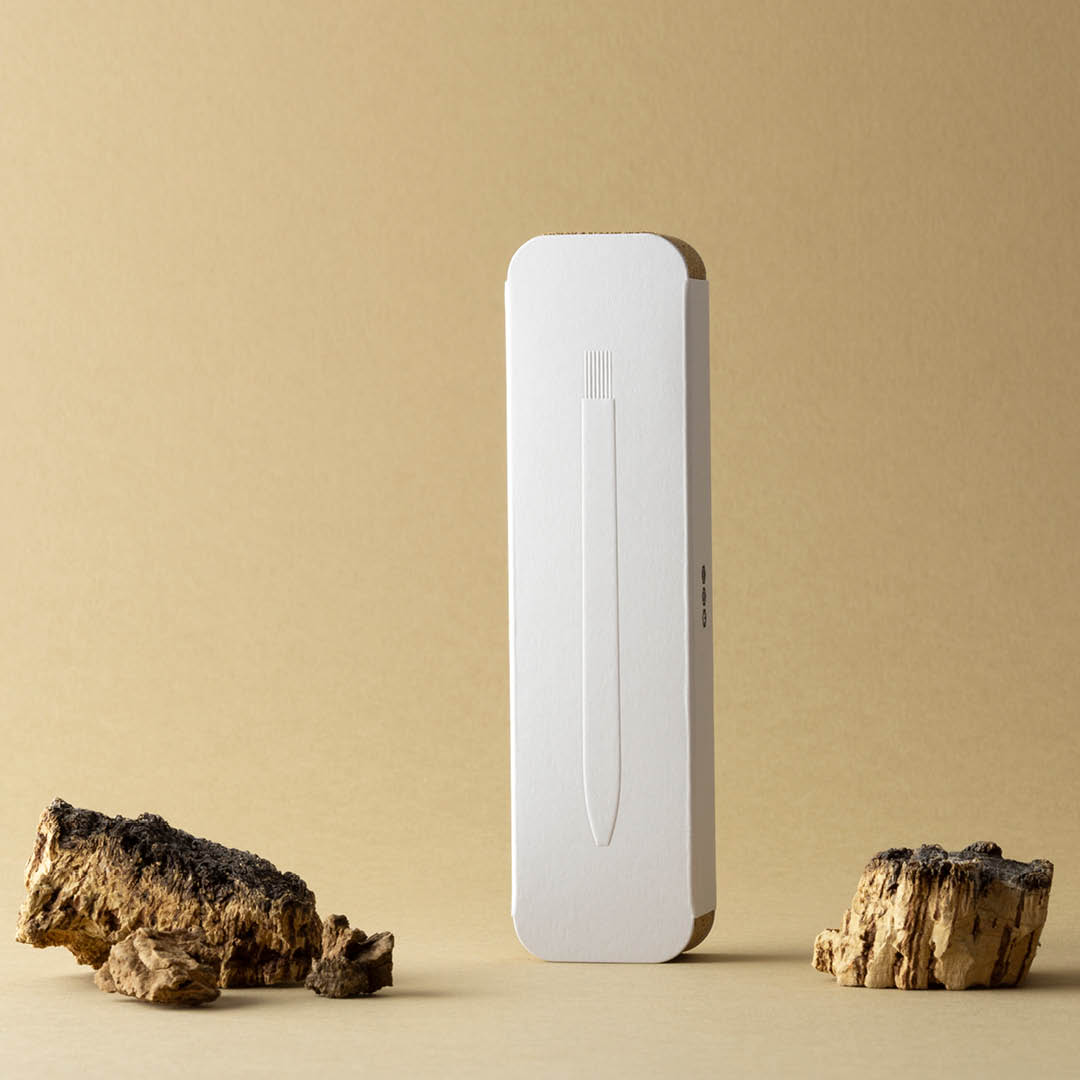 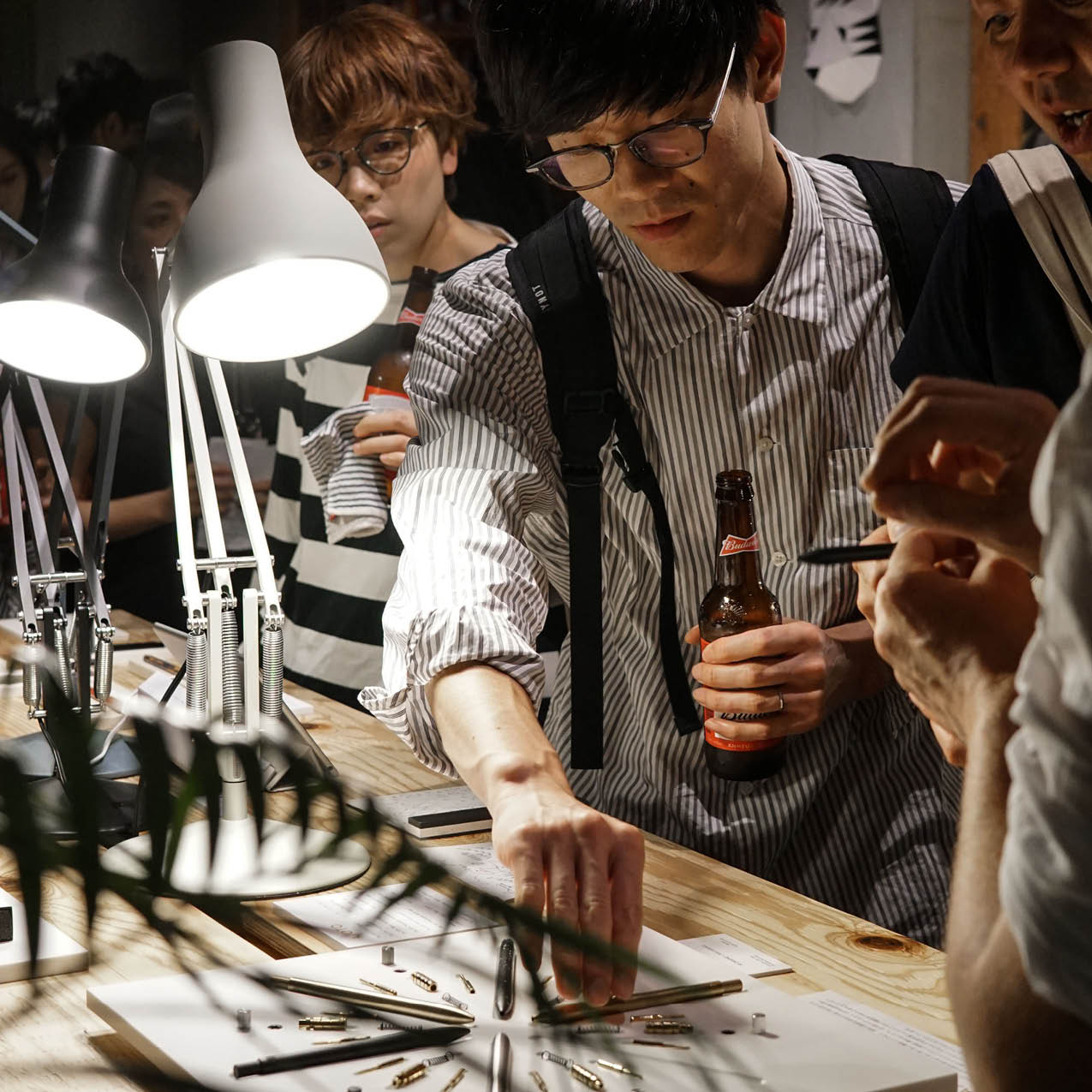 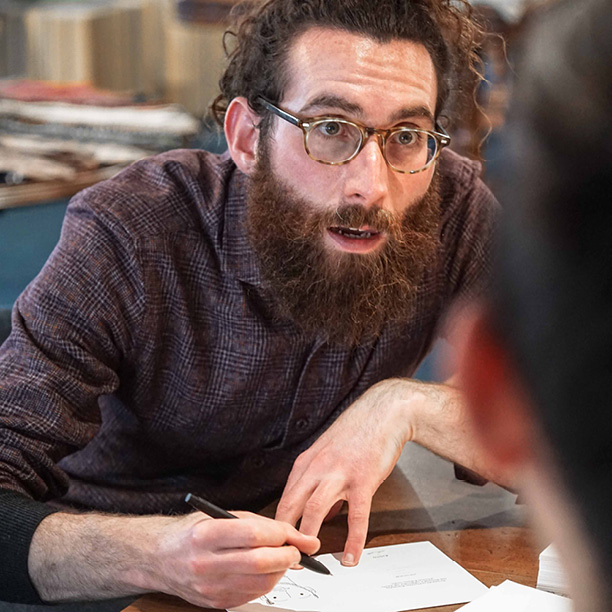